Hosted by KFOG personality Rosalie Howarth, the Putumayo World Music Hour is an internationally syndicated radio show that takes listeners on a weekly journey through the music of many different cultures, now heard internationally on more than 190 commercial and non-commercial stations around the world. 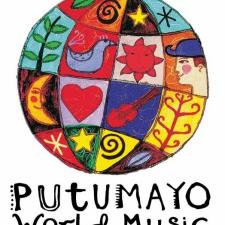