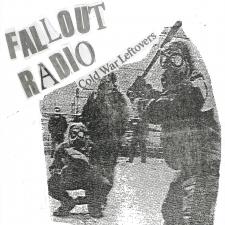 Special show for the 35th anniversary of my first show on KCSB...1st half of the show will be the normal jangly and fuzzy guitar pop fare...then in the 2nd half, I am indulging in a bit of nostalgia and pulling out a handful of mod and ska selections from the playlist for my first radio show, The Rude Ska Beat, on October 20, 1985. 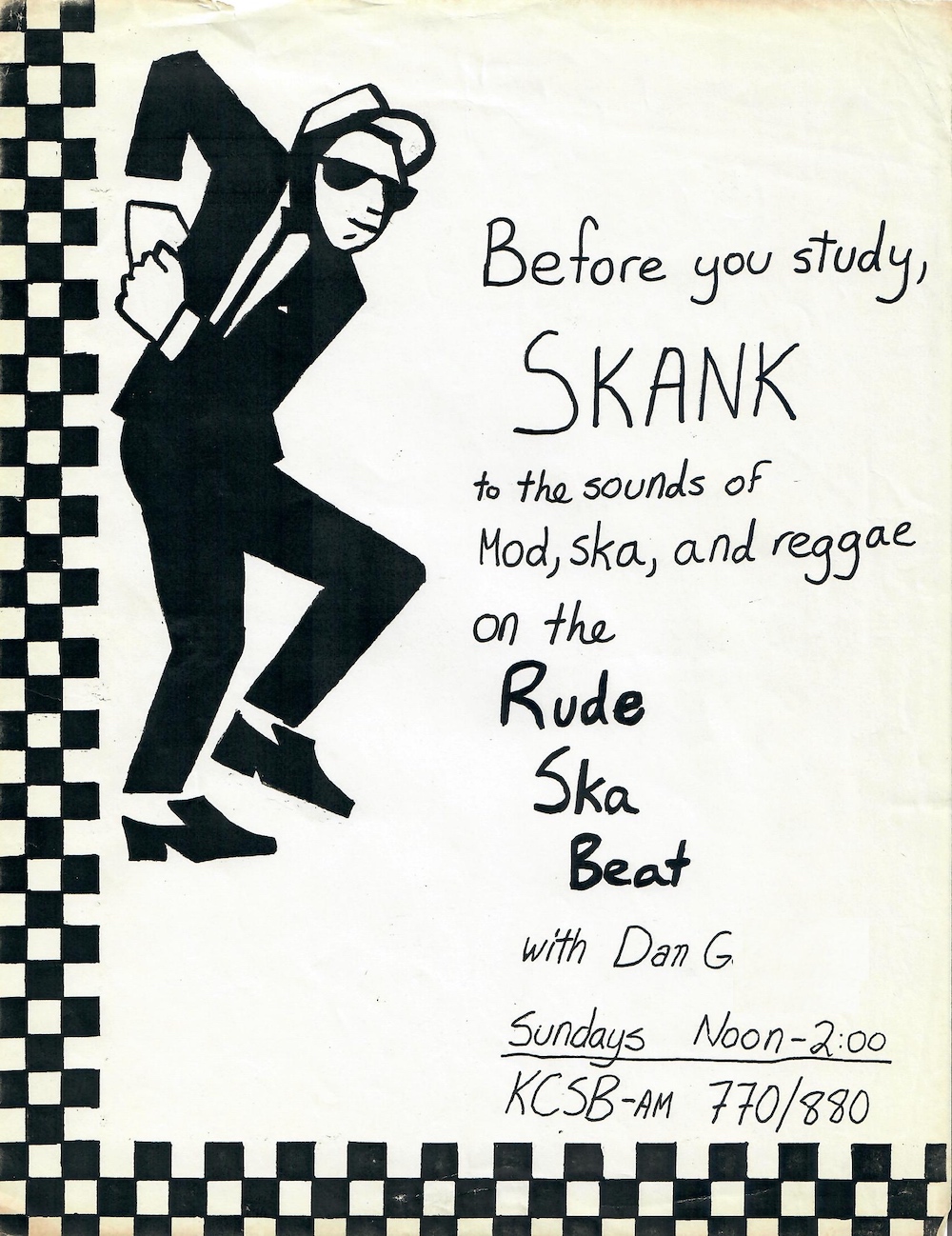 October 20, 1985 Playlist - tracks circled in red included in the second half of the October 19, 2020 Fallout Radio Show 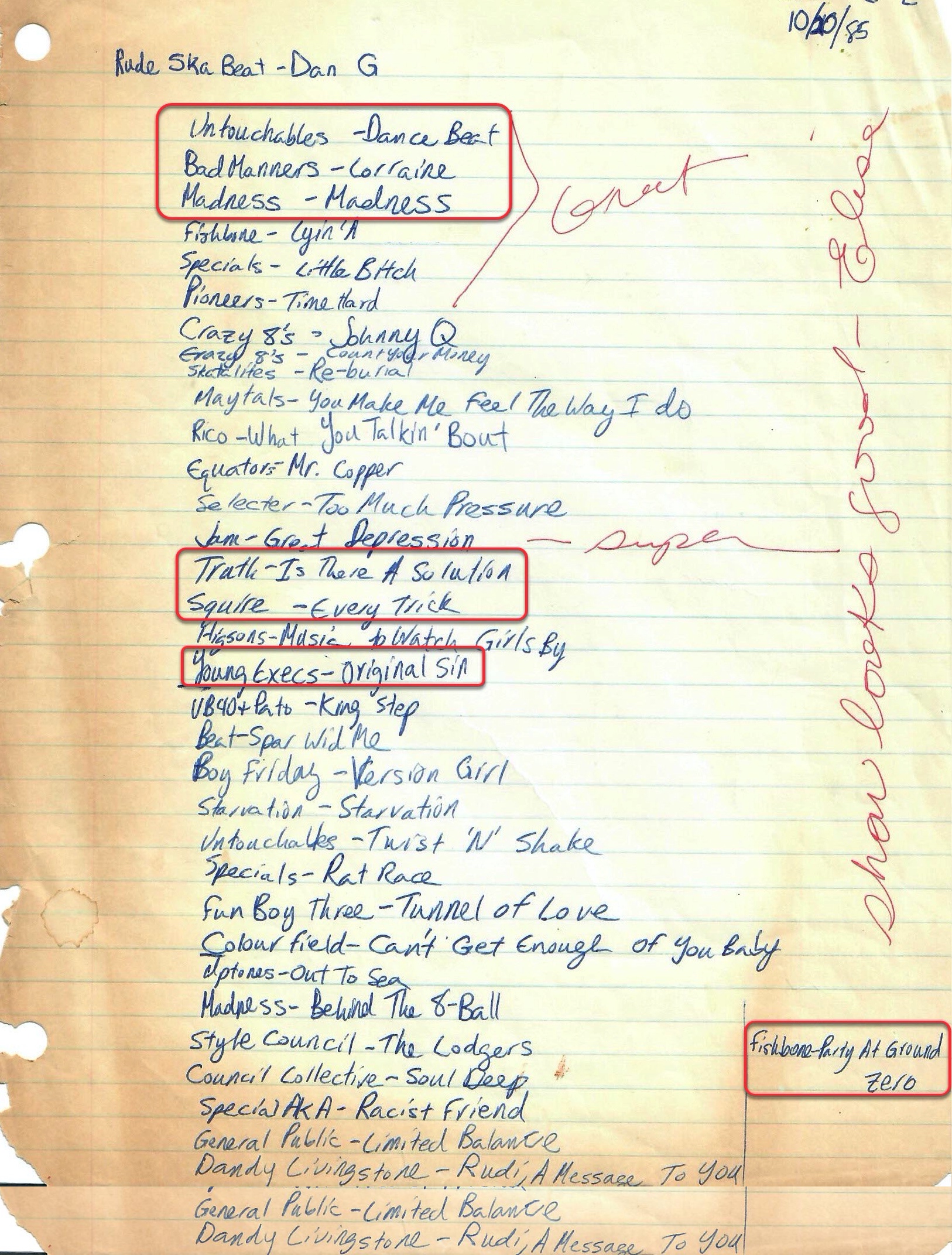