KDHX is member supported community media, broadcasting at 88.1 FM in St. Louis, and offering a full spectrum of music and cultural programming.

Drea is the Other One - the other Deadhead, that is. Every Tuesday afternoon she brings you music that influenced the Dead and that the Dead influenced, everything from folk, rock, jazz and blues, along with the Grateful Dead, Dead cover bands and who knows what else. 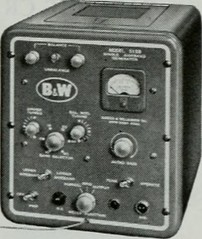 This is a pre-record.