DJ SLT (male genderqueer HE / HIM), host of Across The Board since July 13th, 2007. It broadcasts live every late Thursday / early Friday mornings from 2 am to 6 am. DJ SLT has had a love affair with Twin Cities radio since the early 1980's. He also had an amazing stint as a sub host on a wide variety of KFAI shows from fall 2004 to spring 2007.

You can see DJ SLT live on Saturday nights at Ground Zero Nightclub for Bondage A Go-Go. Also, at other locations spinning for special events and between touring bands such as The 7th St. Entry, Amsterdam Bar and Hall, The Acadia, Triple Rock Social Club, and The 331 Club.

Besides being a DJ, he is also a dark ambient musician. Releasing albums under the names DJSLT, Nekhbet Osirian, and Osirians. 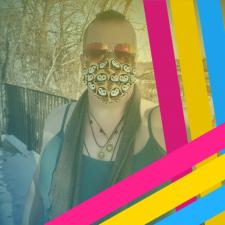 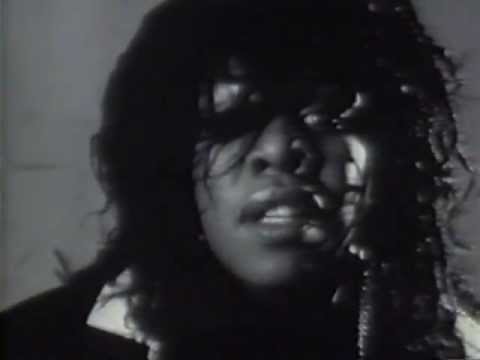 This Is For You 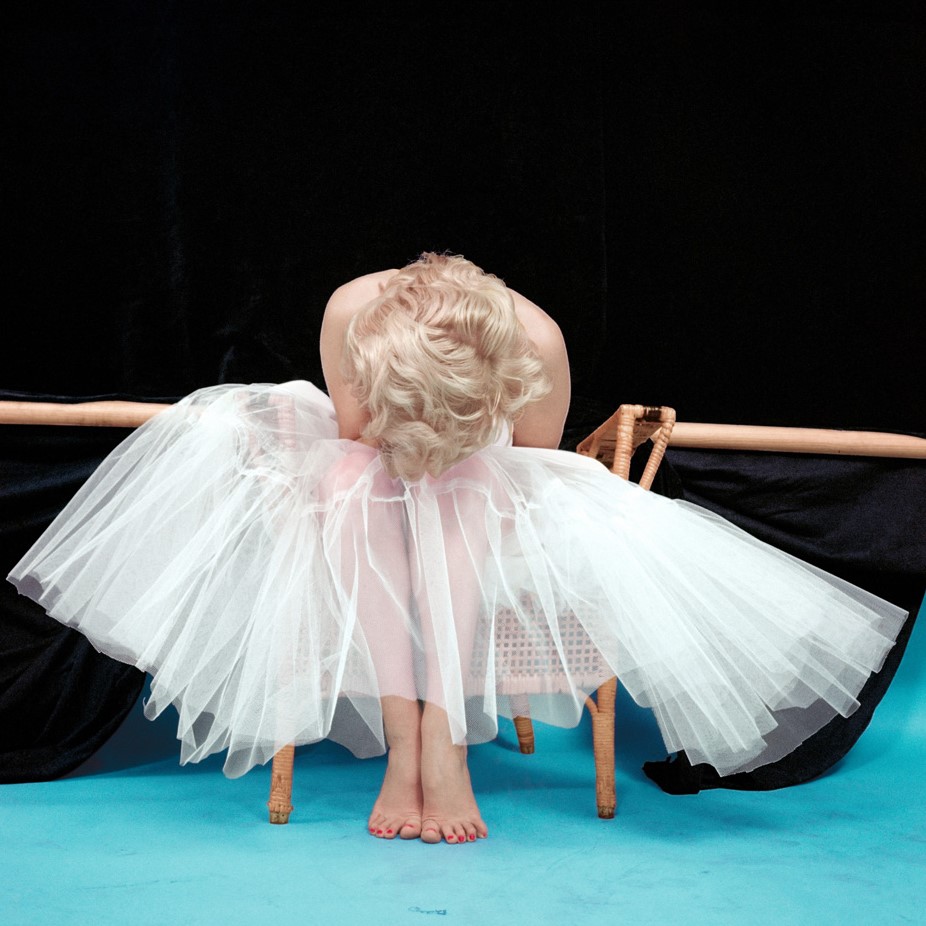 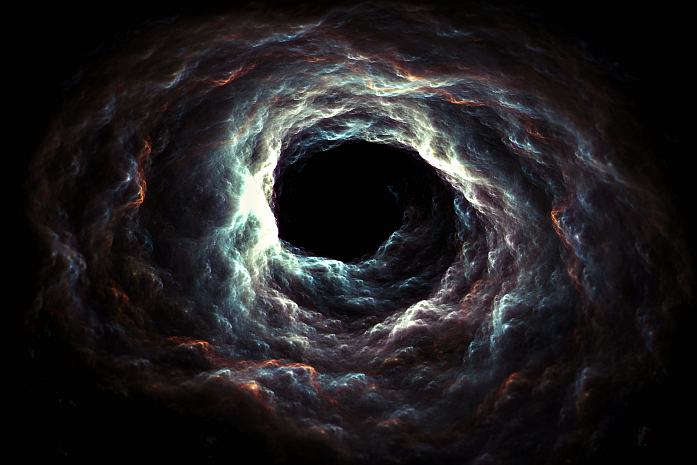 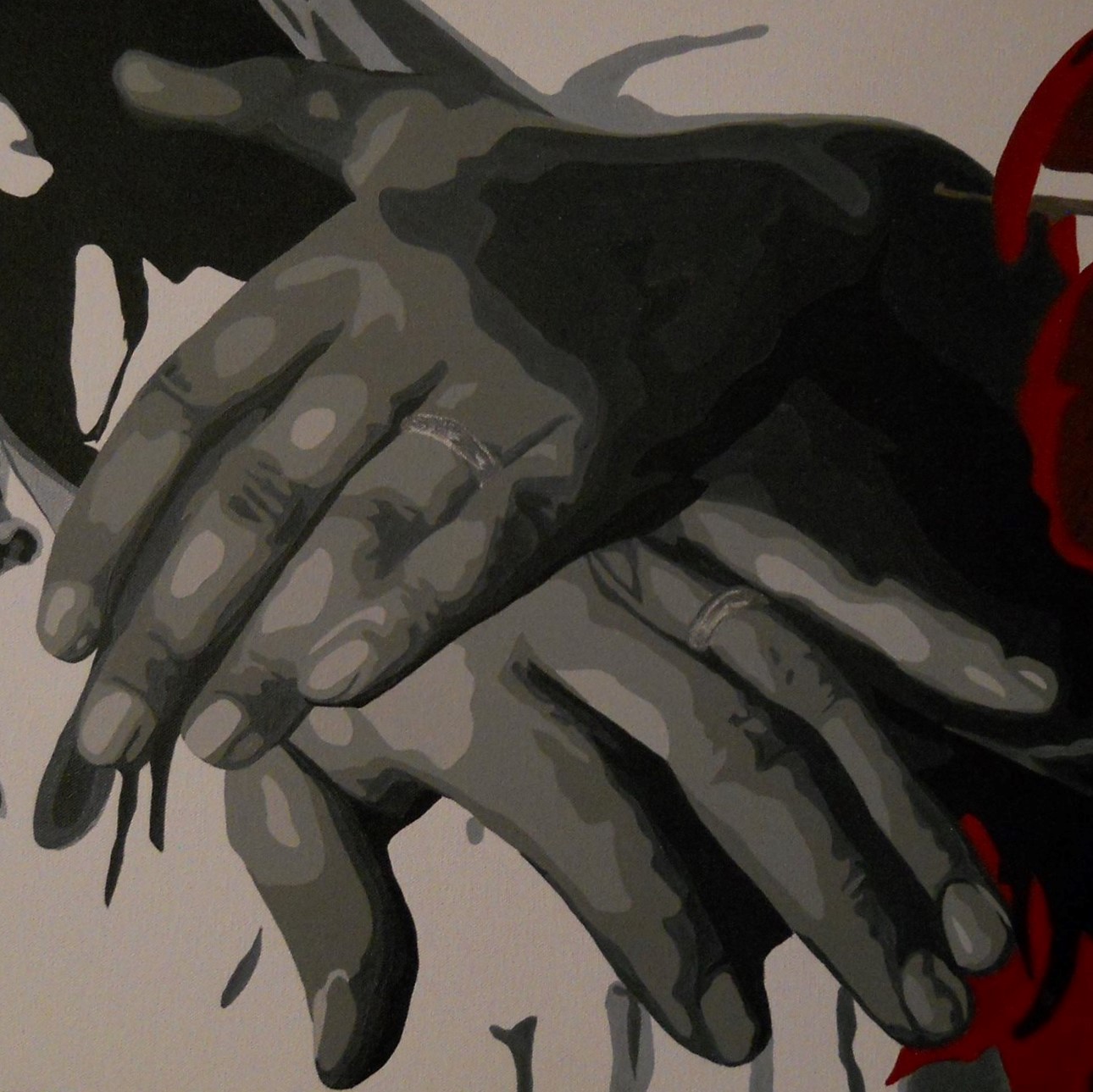 Across The Board 16th annual Halloween special 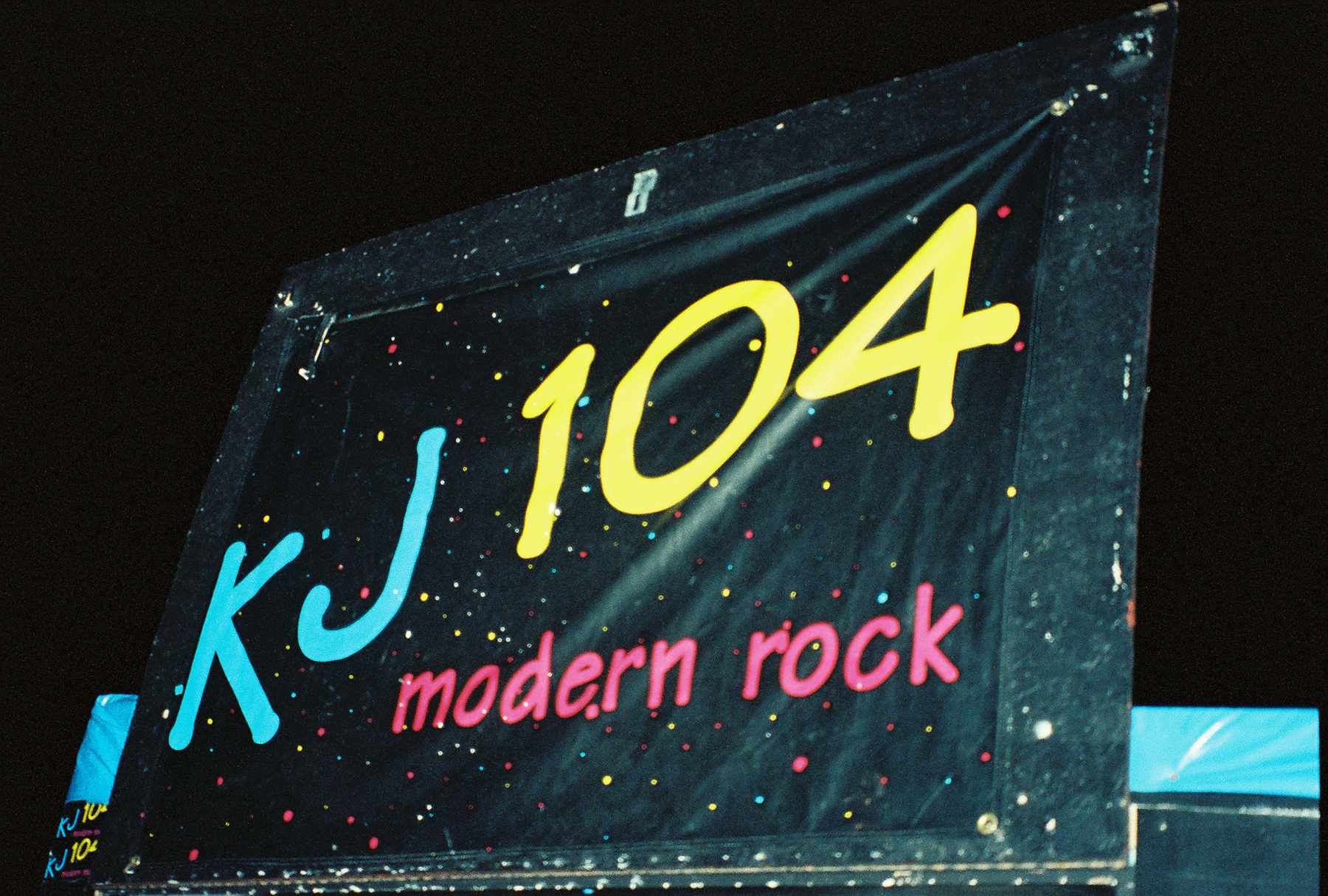 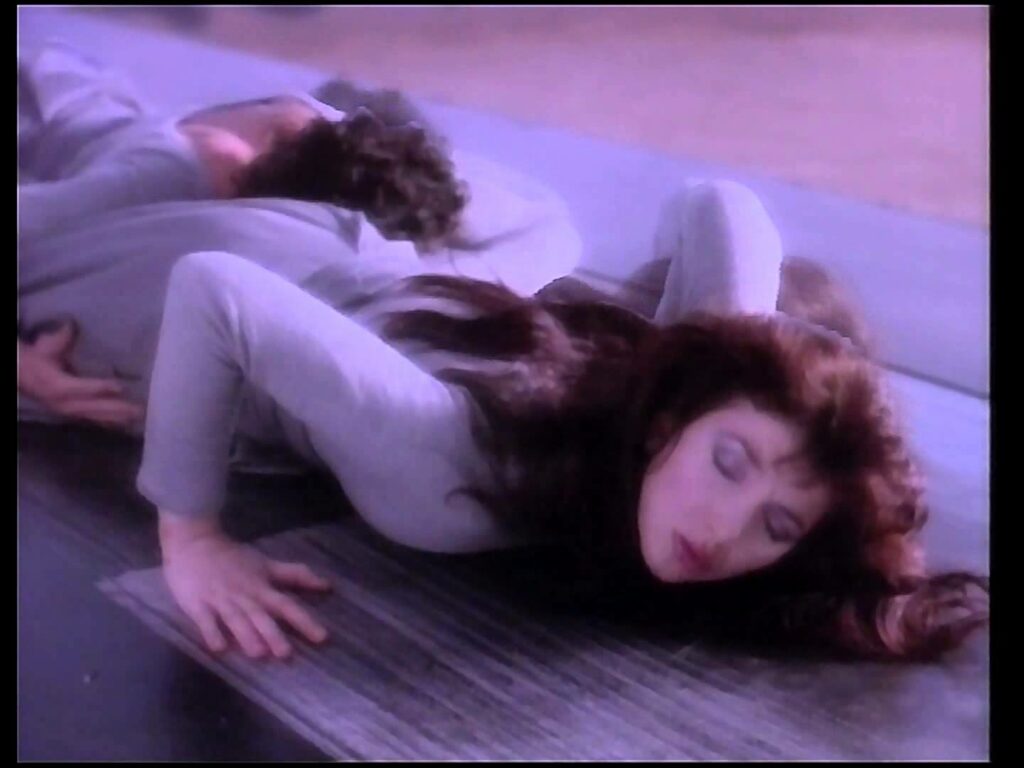 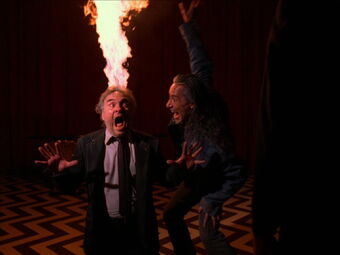