Ken is a lifelong resident of the Minneapolis-St. Paul area. He has loved country music since childhood, and began collecting recordings and learning about country music at age 12. There is always more to learn. He attended Brown Institute (now Brown College) in the early 1980s.

The late Johnny Fields began the show in October 1982. Ken joined Johnny as his engineer in 1996 and took over the show upon Johnny's retirement in the fall of 1997.

The show is blessed with many listeners who have donated recordings and information. In addition to donations and commercially available CDs, there is also a continuous effort underway to digitally remaster out of print recordings for presentation on the show. 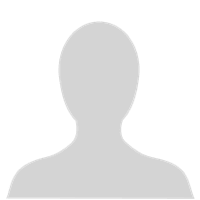