"World Sound Radio" began as the "World Music Show" on KKFI FM 90.1 in the early '90s. A 100,000-watt FM radio station located almost in the center of North America in Kansas City, Missouri, United States; KKFI now streams live continuously on the Internet at KKFI.ORG. Hosted by Tom Crane, "World Sound Radio" currently may be heard Sundays from 1:00 PM to 4:00 PM - US Central Standard Time. A goal of "World Sound Radio" is to promote world peace and international understanding by exposing listeners to music and information from many cultures. A Swahili saying is, "Musiki Ni Chakula Cha Roho" - "Music is food for the spirit." All cultures have music and music has no boundaries. Music moves from place to place and changes with the cultures it finds. Maybe really listening to music from another people and responding to its resonances is a first step toward world peace. 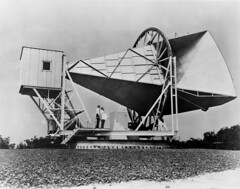 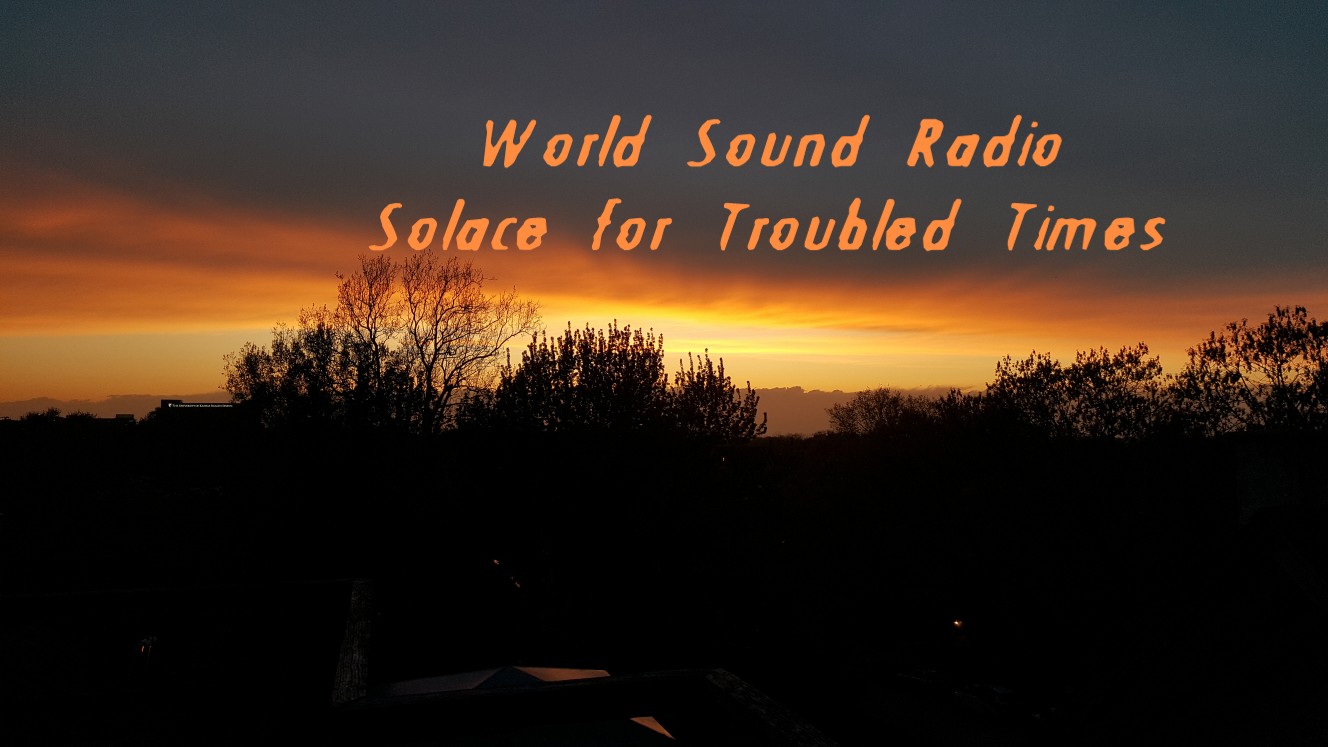 Thunder on the Horizon

Stand Up, Speak Out, Get in Good Trouble 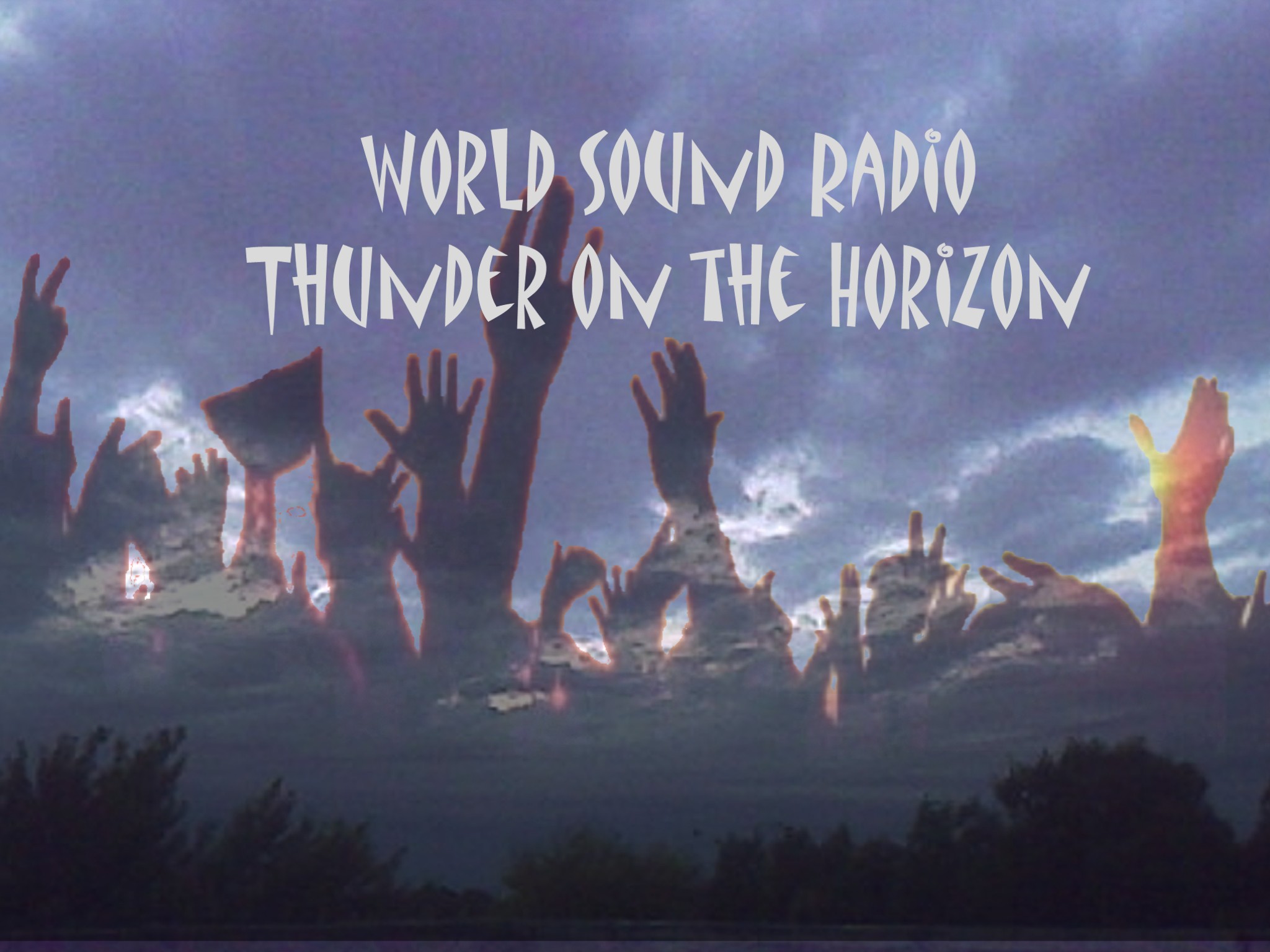 Comet at Harbinger of Events 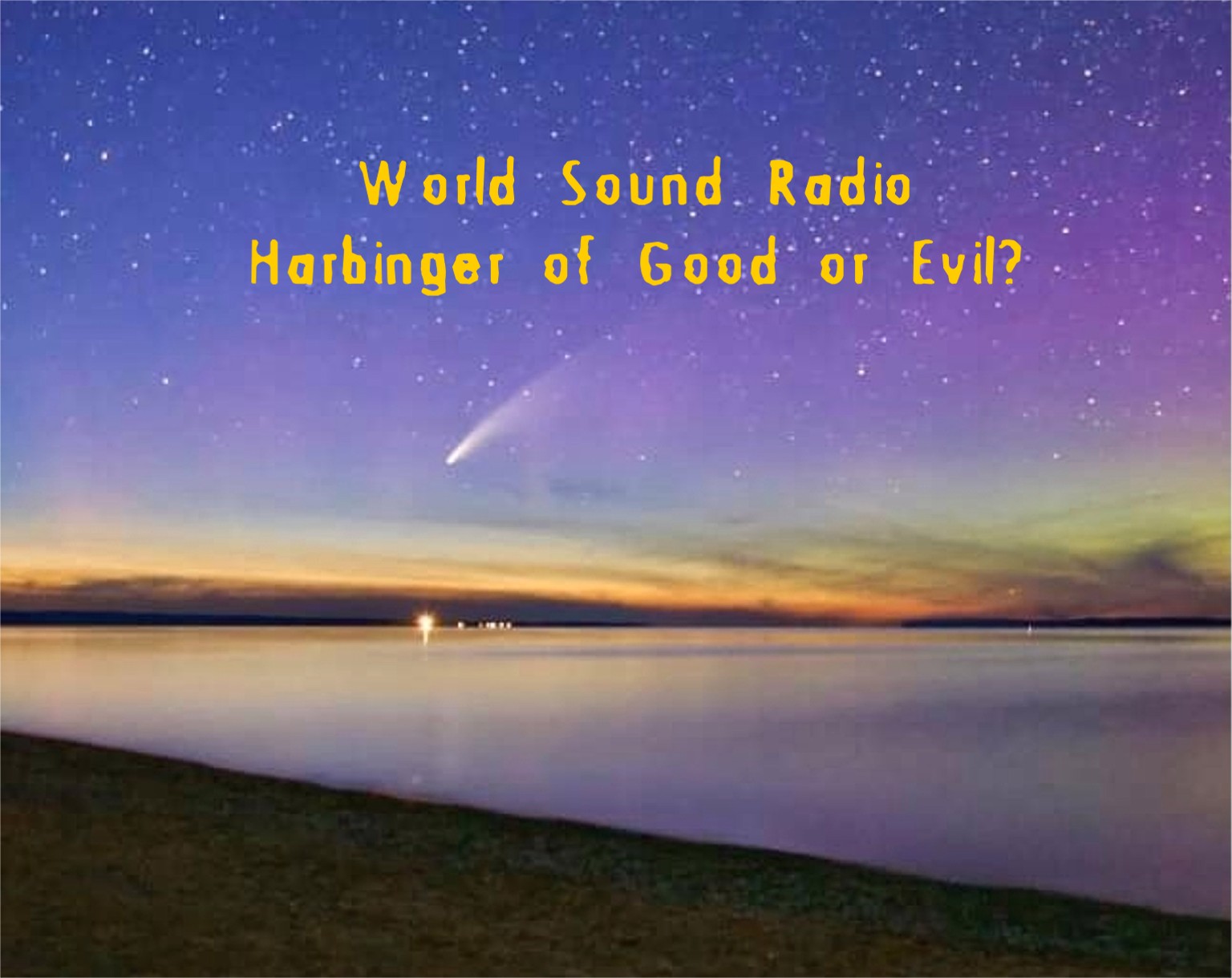 Welcome to the Des 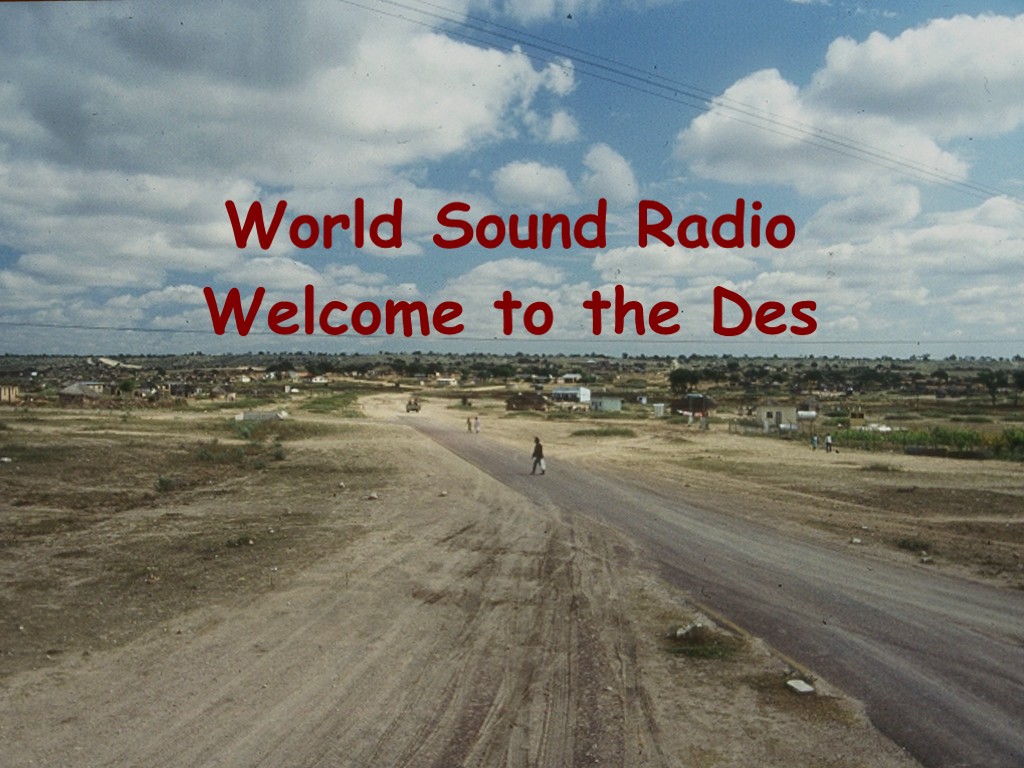 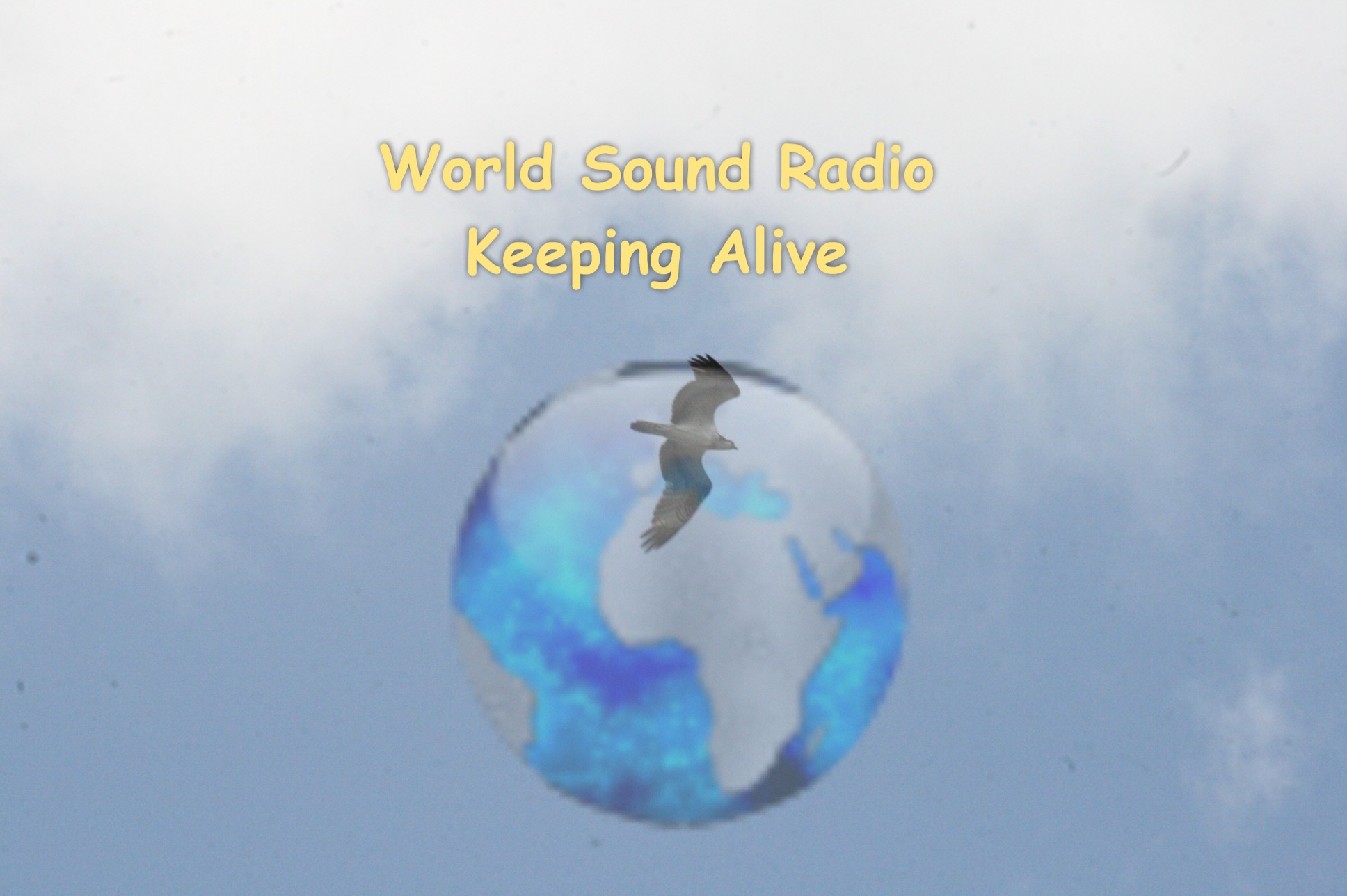 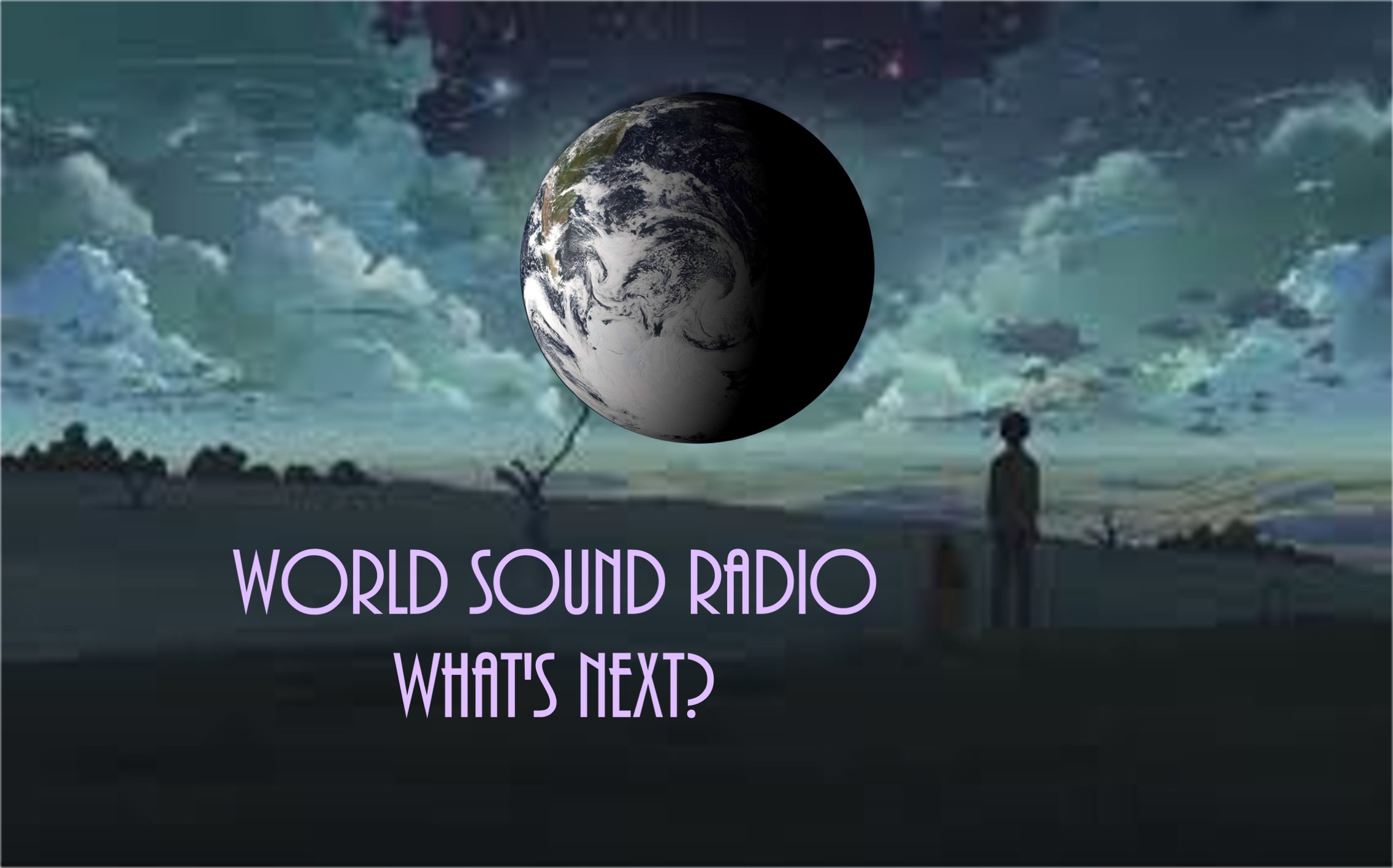 Spinning Earth or Ball of Confusion 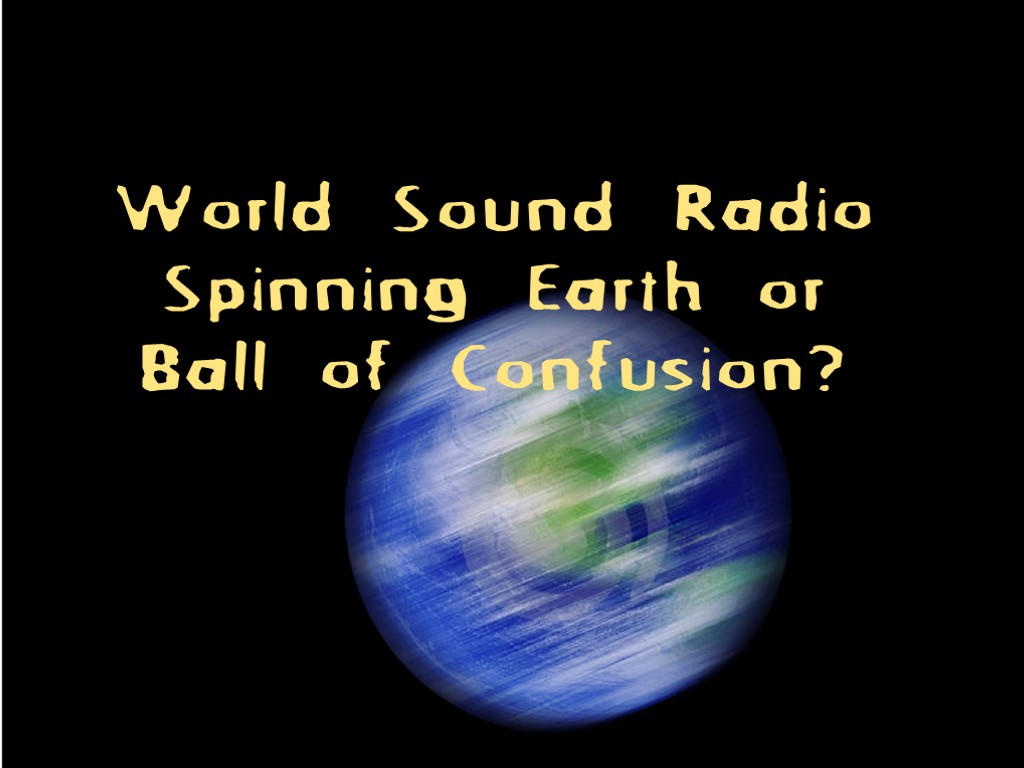 Things are changing and getting better. 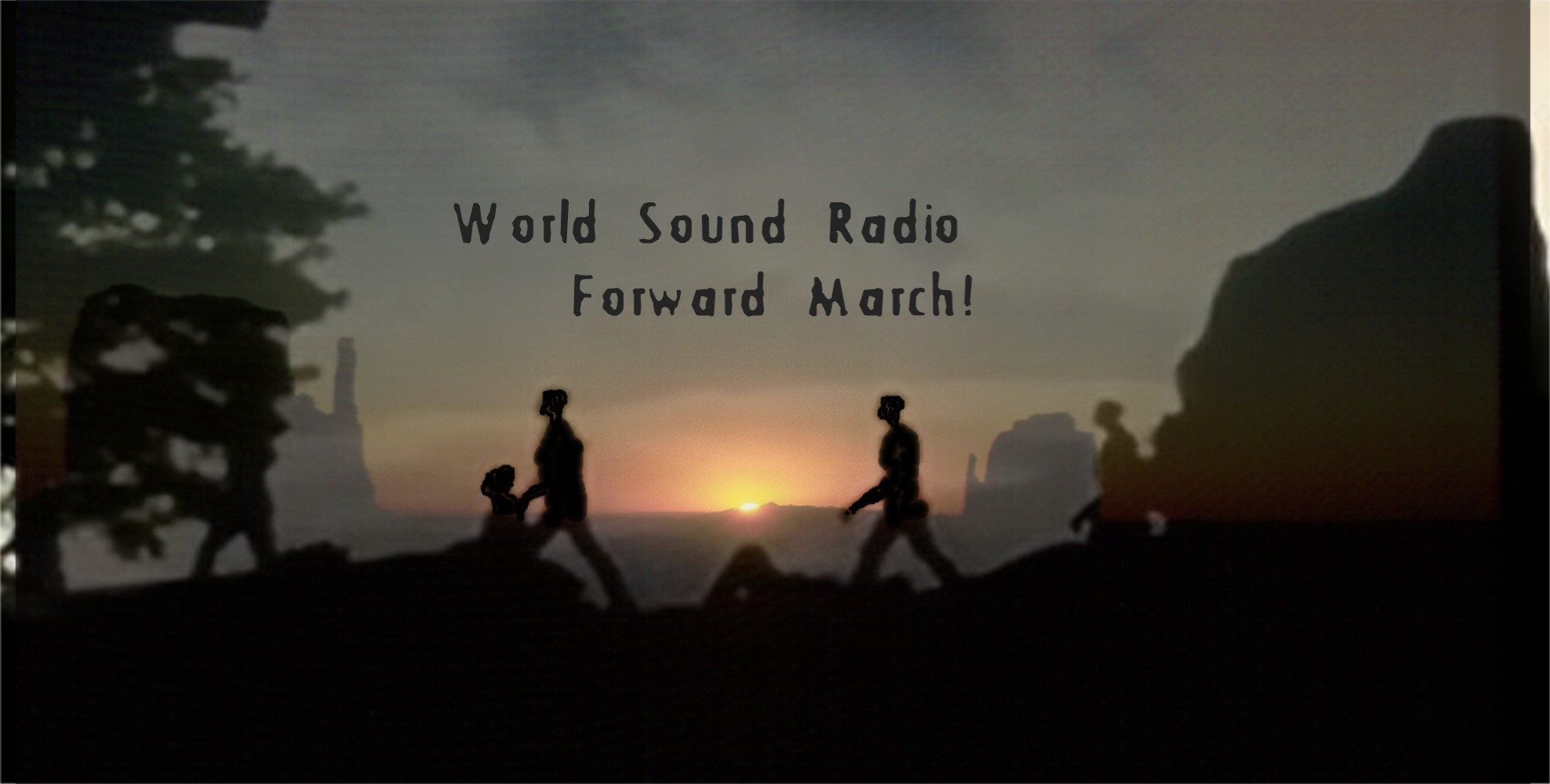 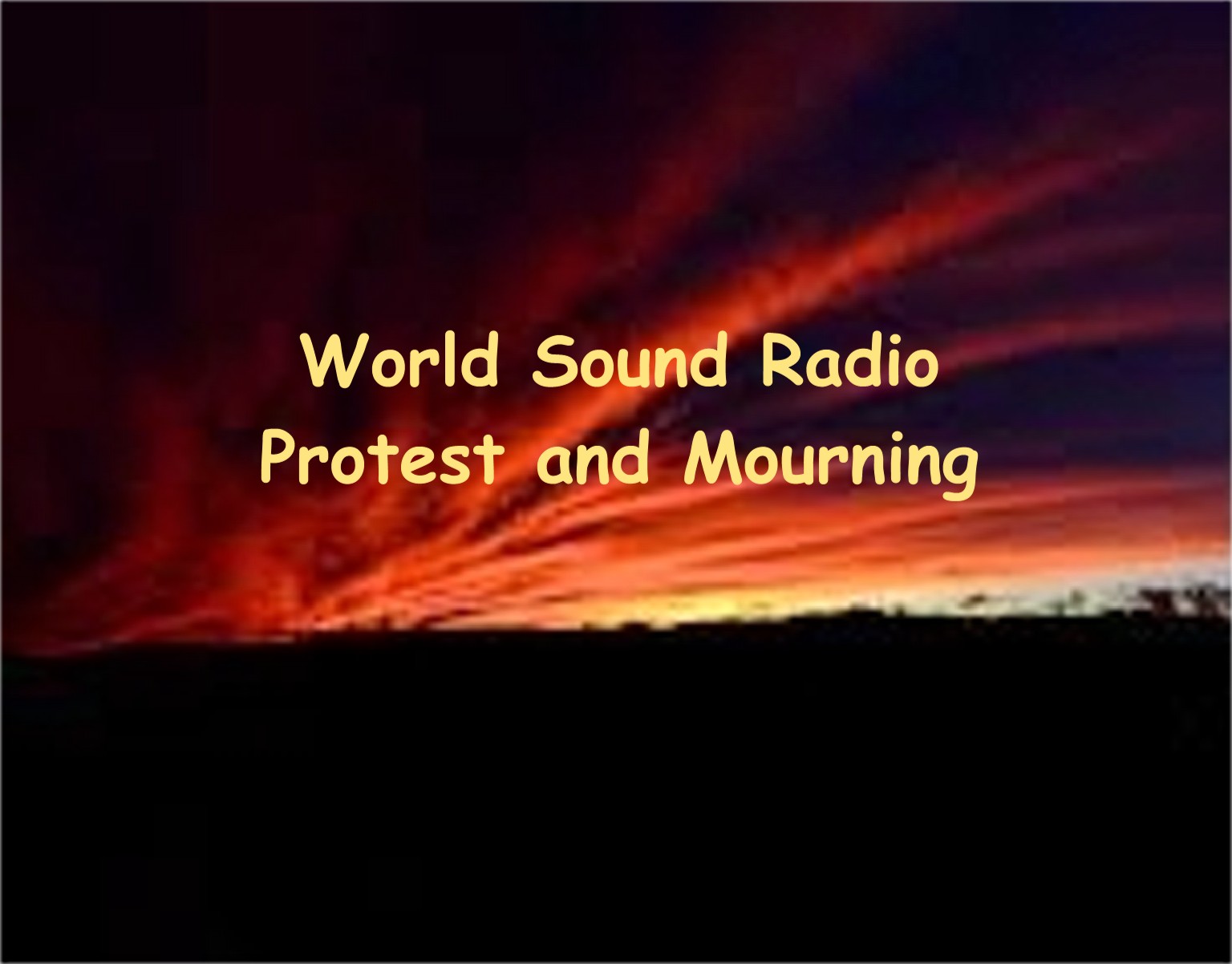 On the Edge of a Volcano 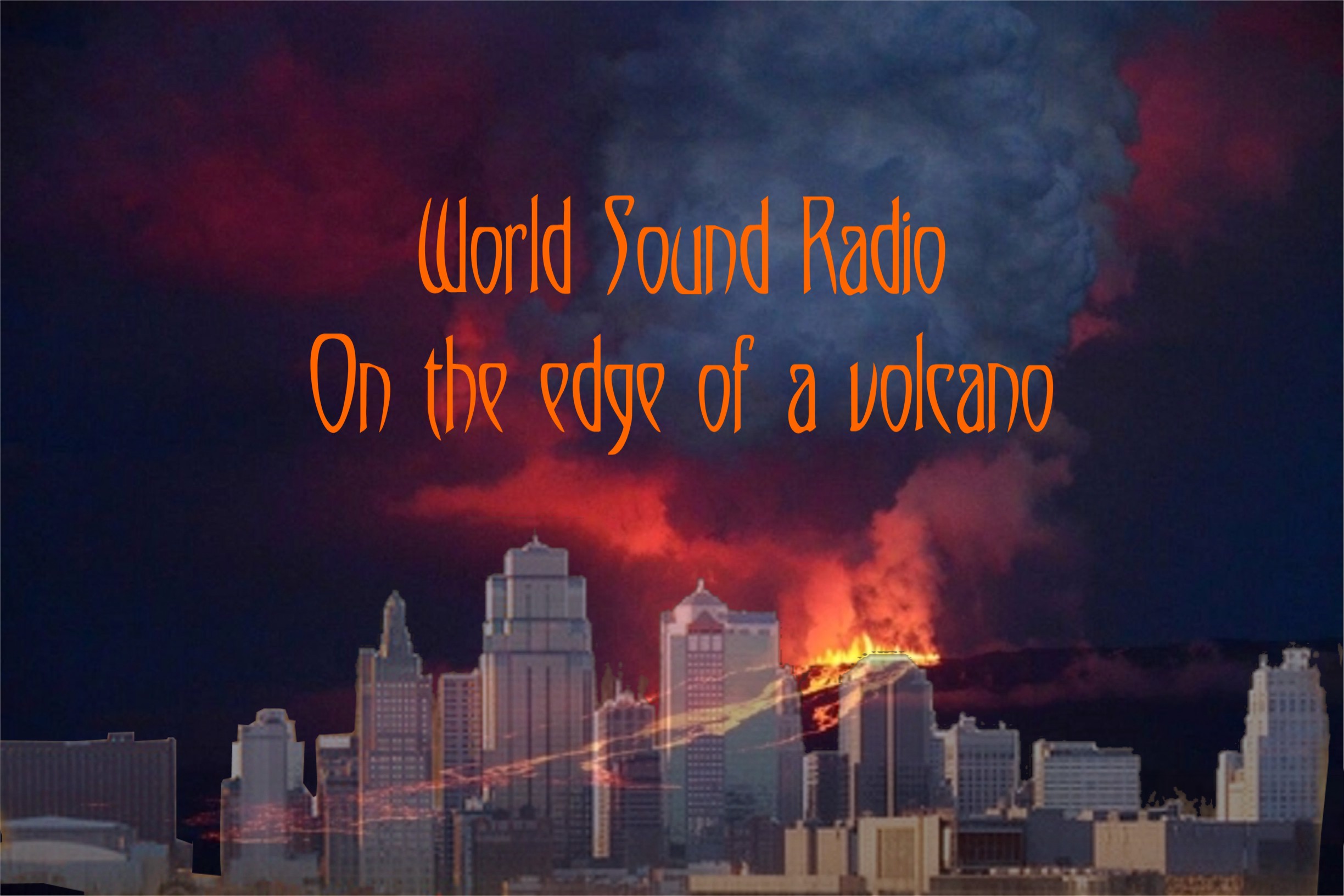 Remembering those who died. 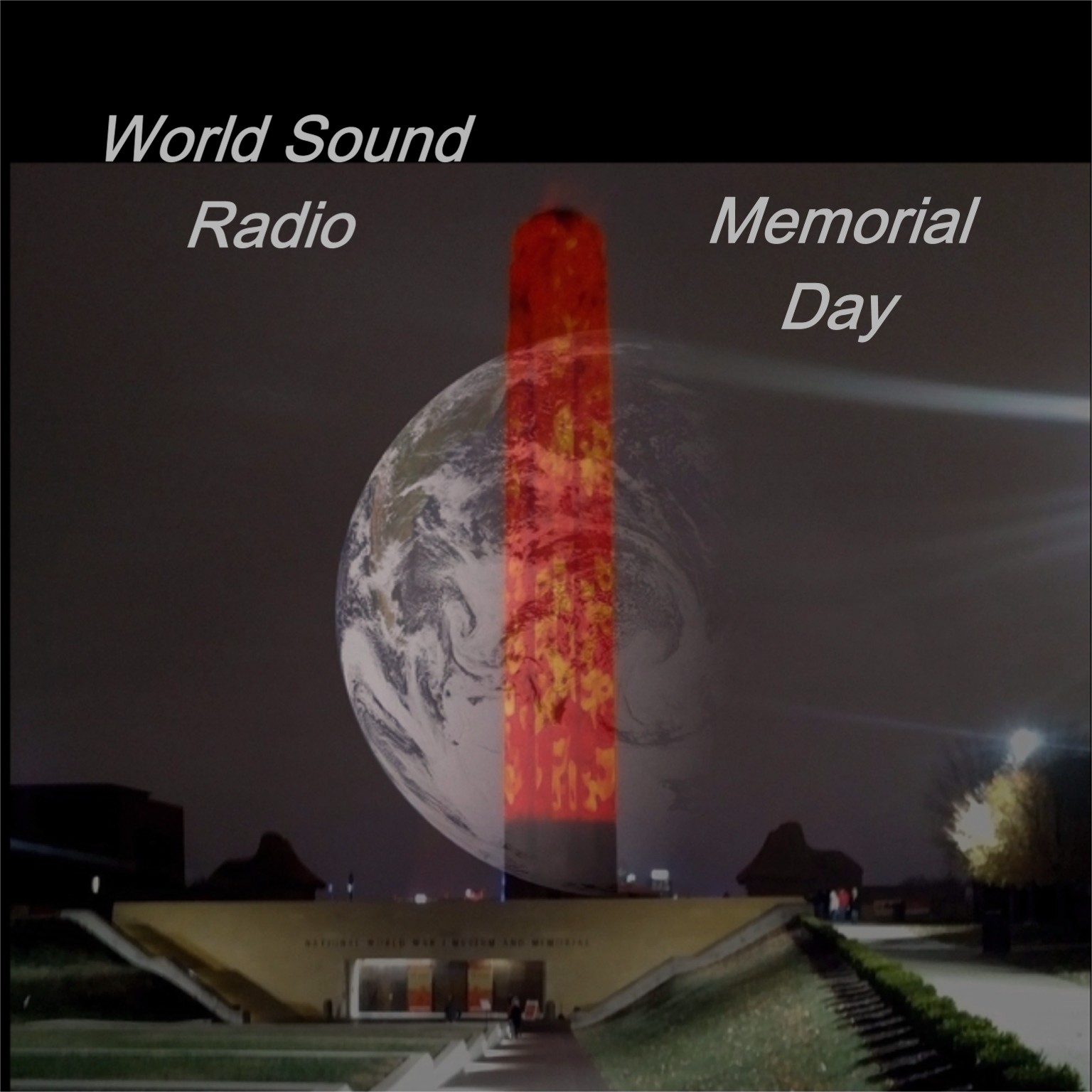 Spring Around the World 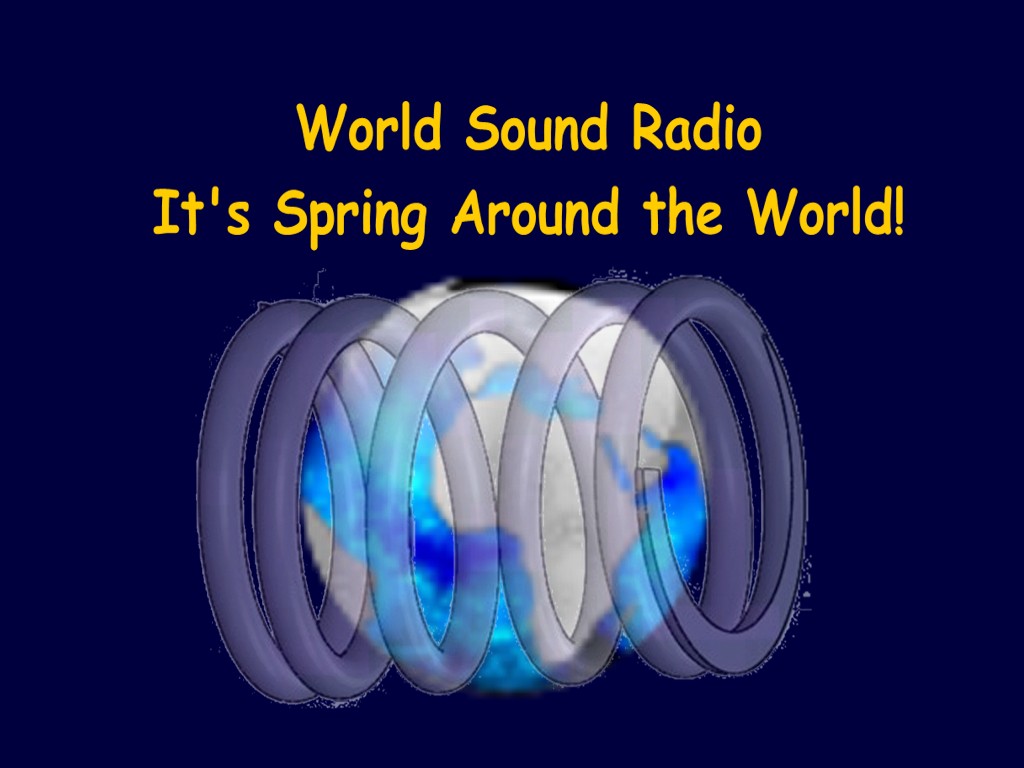 Rhythm of the World

Percussion from several countries around the world ranging from Punjabi Bhangra to Native American music. 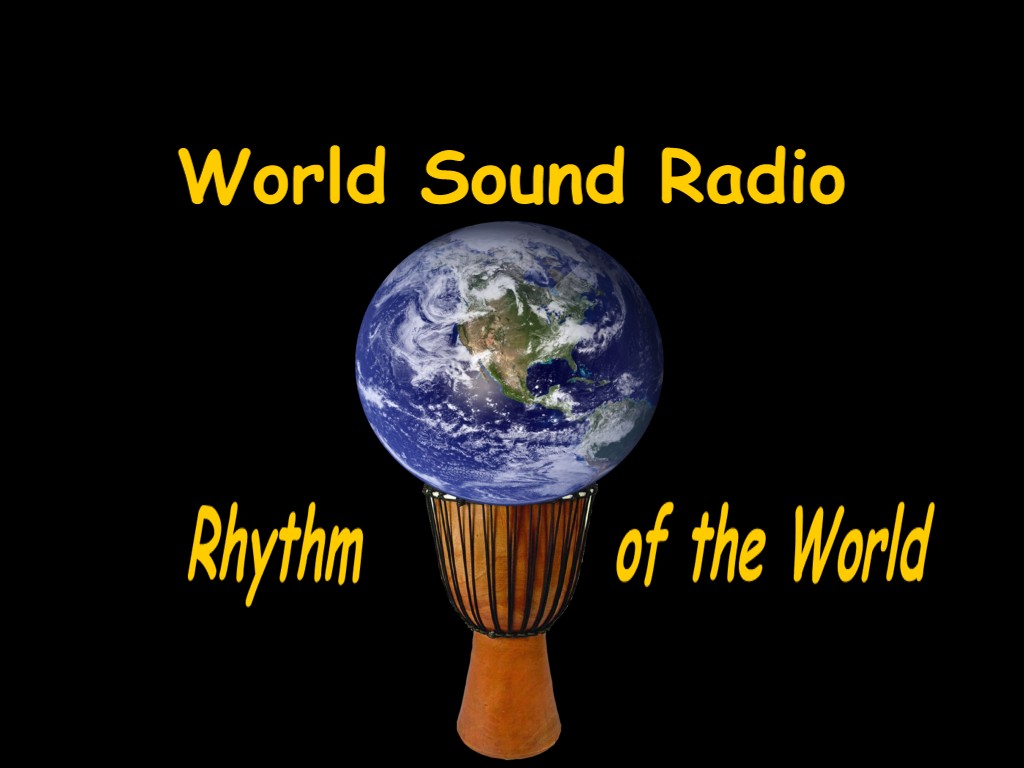 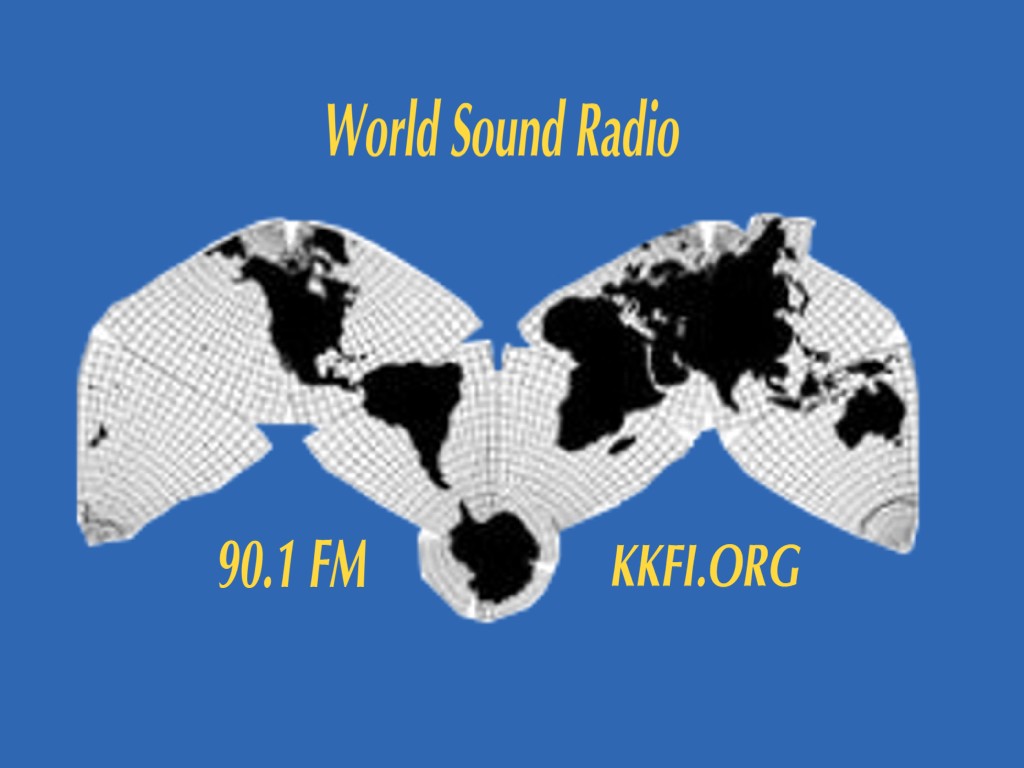 Some trance and ethereal world music from a variety of artists from Sri Lanka to Mali. 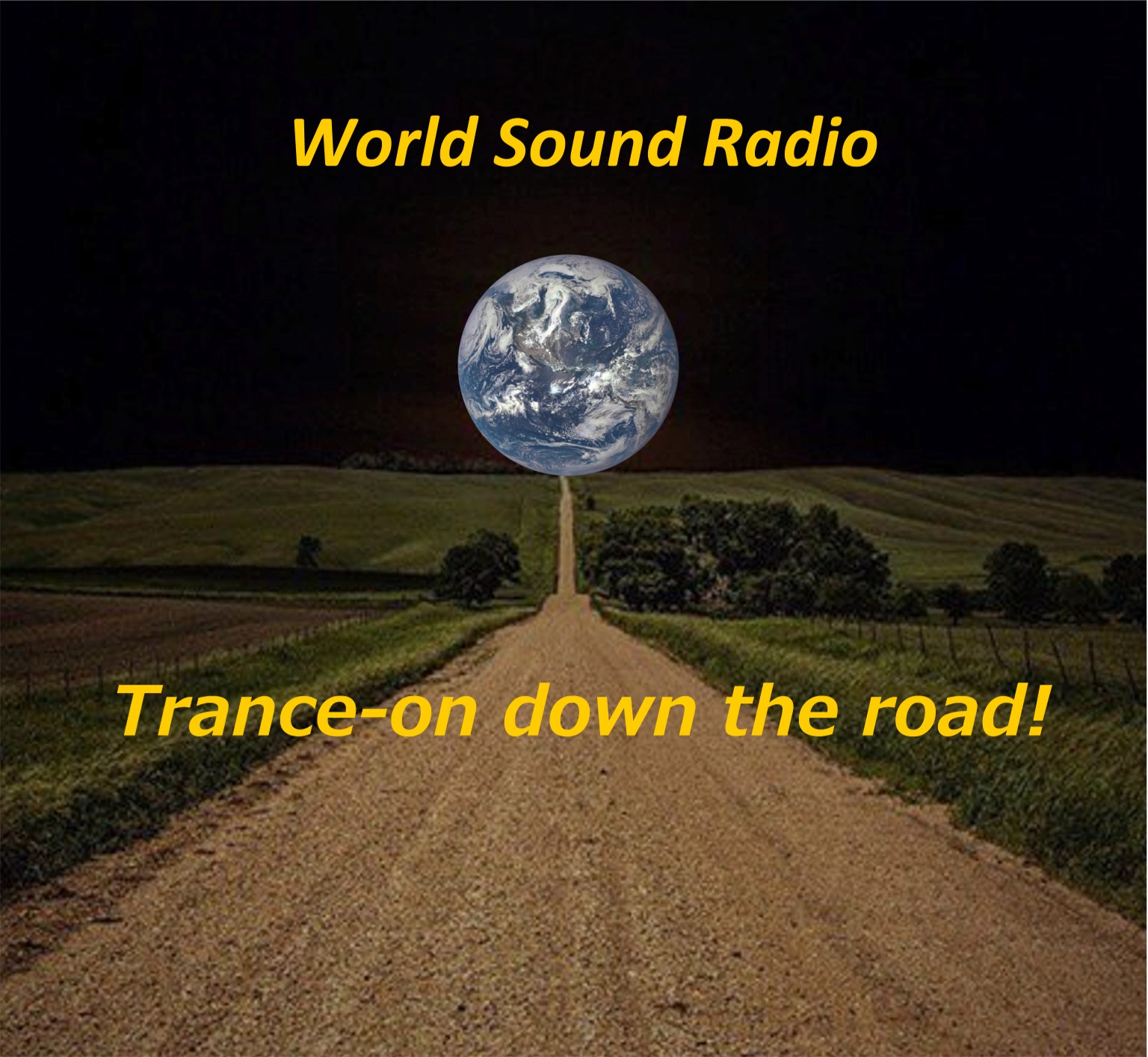 North Side of Europe, Zimbabwe, Kenya, Turkey, India and more. 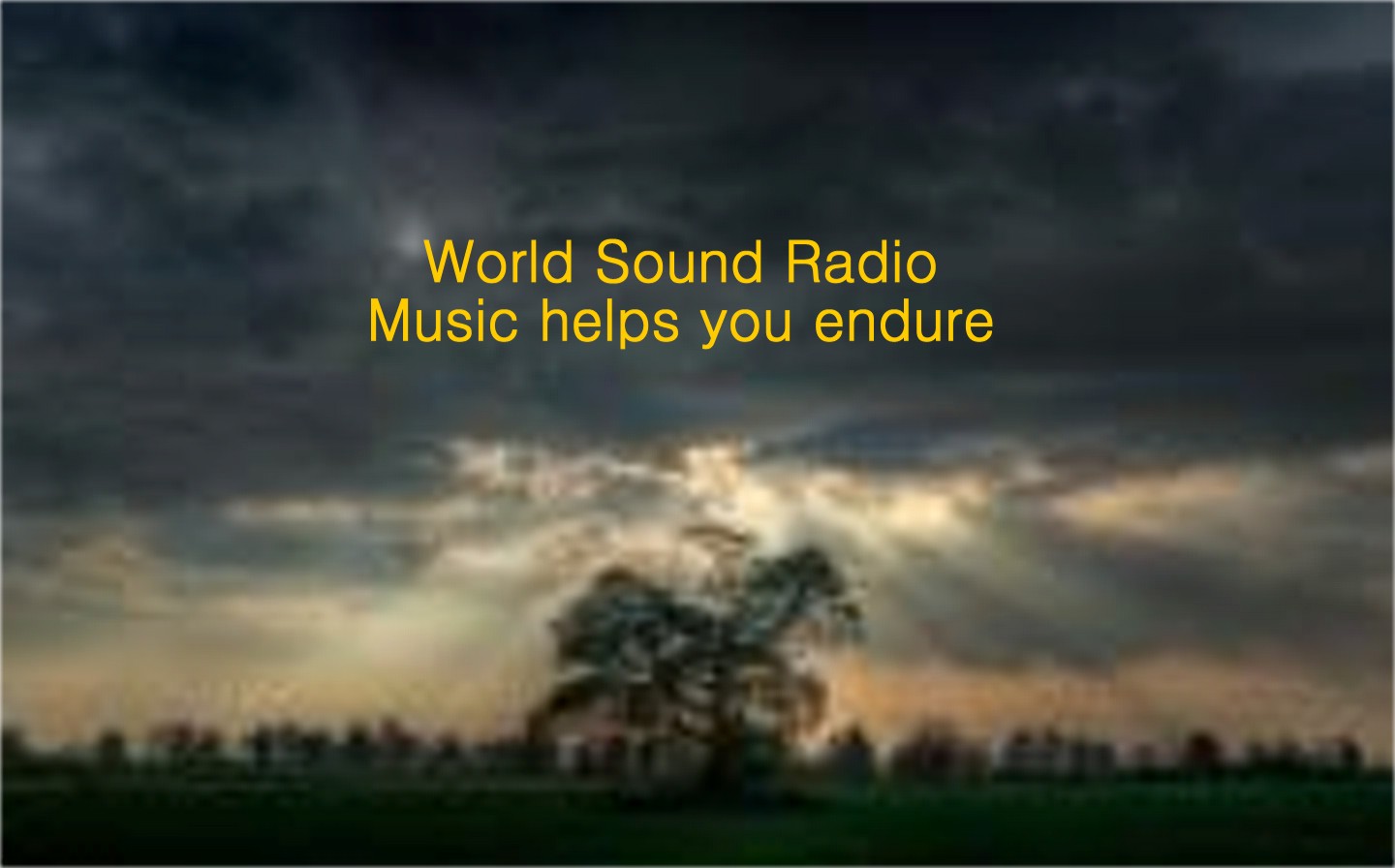 The World Turned Upside Down

With the current virus crisis, the entire world has turned upside down. Music in the show reflects that. 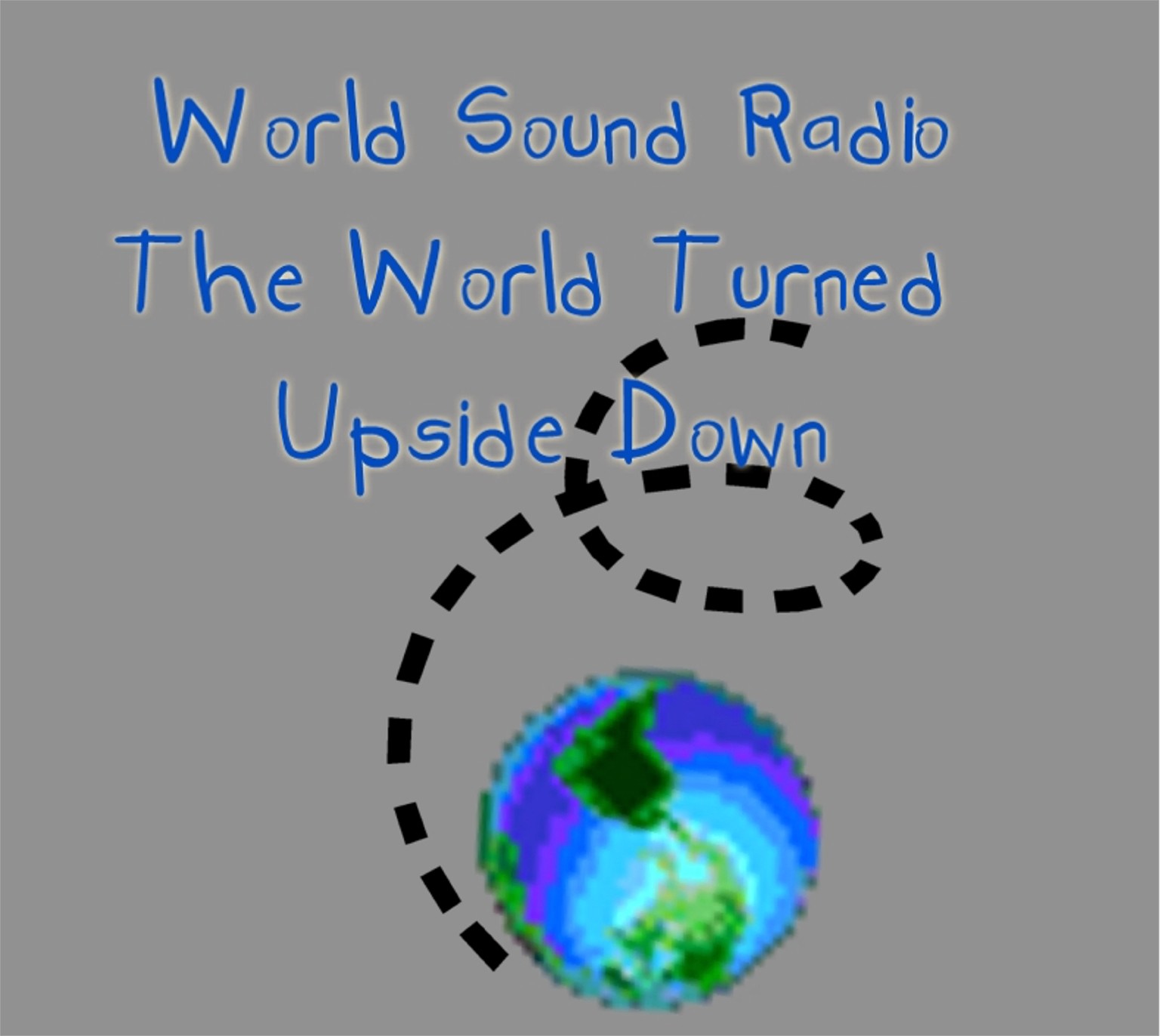