Program host Diana Linn Ennis describes her weekly show, “The Tasty Brew,” as an eclectic mix of Americana music. The Americana genre can be defined as the combination of roots music formed by the shared and varied traditions that make up the American musical melting pot; specifically those sounds that are merged from folk, country, bluegrass, blues, rhythm and blues, rock and roll and other external influences. Diana Linn is a member of the Americana Music Association, Folk Alliance International and frequently substitutes or co-hosts other programs on KKFI including The Blues Kitchen, Womansong, the Local Music Showcase and River Trade Radio. 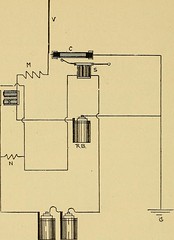