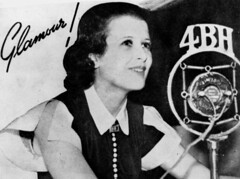 Kelton Je’Von is an American songwriter and an emerging Gospel artist who holds an immense passion for the art of crafting mesmerizing music. He was Born in Dallas Tx. on the 25th of December 1995 and then moved to Grand Prairie. TX at an early age of 5. Growing up, He was motivated to pursue a profession of architecture but soon his passion In that field faded away as he fell in love with the art of music.

Even with being born in a Christian household his musical freedom enabled him to acquire the credential knowledge and understanding of all genres of music. R&B and Hip-Hop music has had a great influence on Kelton's music and has assisted him in creating a distinctive style of his own. He began writing songs at the age of 7. Many years later Gospel vet Kirk Franklin came into his life as a beacon of hope and encouraged him to follow his dreams and to never give up. Kelton holds a recording arts degree and he loves blending Gospel, Hip Hop and R&B to rejuvenate life back into the genre. Kelton's primary objective is to simply save souls and change the narrative and somehow, someway remove the stigma from the Christianity through the music and labels himself as "a servant of God who just deeply loves music". Kelton was presented the oppurtunity to step into the world of radio in April of 2022 and is now apart of the KNON 89.3FM family in Dallas,Texas playing the freshest sounds in Christian Hip-Hop and Contemporary Gospel on KNON's new online internet streaming platform KNON NOW. You can catch Kelton Je'Von, his Dad Kelby Johnson Sr and Brother KelbyOnTheTrack every sunday from 12pm - 2pm on his new show "Pushin' Praise", 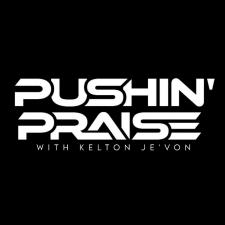 Fort Worth Gospel Artist La'Kea Stokes stops by Pushin Praise to talk about new music, growing up COGIC and whats it's like working with Artist such as Tamela Mann , Kirk Franlin, Marvin Sapp and others. Tune In to listen for a limited time.