Community Radio for Boise and Beyond

CounterSpin is FAIR's weekly radio show, hosted by Janine Jackson, Steve Rendall and Peter Hart. CounterSpin is heard on more than 130 noncommercial stations across the United States and Canada. CounterSpin provides a critical examination of the major stories every week, and exposes what the mainstream media might have missed in their own coverage. 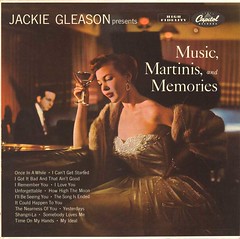