Since 1981, an accessible, responsible, and responsive radio alternative serving the communities of East-Central Illinois. 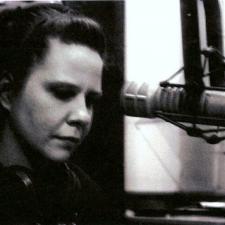