95.7fm WELT is a non-commercial, listener-sponsored, member-controlled community radio station licensed by the FCC to broadcast within Allen County. From the studios at the downtown branch of the Allen County Public Library.

I'm a video game developer, music composer, performer based in Fort Wayne, IN. I'm currently working on a video game score for Glö Phlox which is being developed by a small team in Toronto, ON. I'm also making my own game with local artist En Hughey, about running a radio station after the point of no return of climate change has been reached. I'm also creating spatial audio experiences that use gps tracking to allow the audio to follow the user's position in real world space. It's called SoundWalk and it can be downloaded at www.soundwalkapp.com. 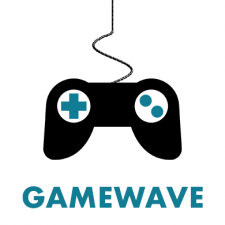