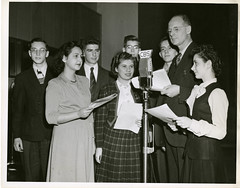 Peter Neri began playing the electric guitar as a teenager in Connecticut rock groups that opened for some nationally known acts (The Lovin’ Spoonful, Dave Clark 5, to name a couple - yeah, he’s THAT old). When his bands broke up, Peter moved West and performed as a solo folk/blues performer in California and Montana. Returning East, he moved to the Upper Valley of Vermont and entered the corporate world in order to support his family, but still found time to play music both in a local band and as a solo guitarist.

“One Guitar” was conceived in 2015 on WFVR and could be the longest continually running radio broadcast of its kind anywhere, airing ONLY solo guitar instrumentalists (with no accompaniment), representing multiple musical genres -Folk, Classical, Americana, Jazz, Slack Key, New Age, Latin and the indescribable genres, all get their turn on One Guitar. 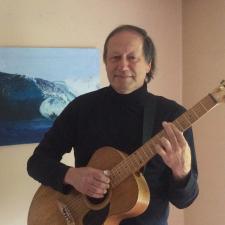