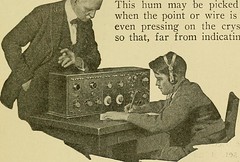 Daniela Sylmae is a writer who broadcasts the music that inspires her: film & TV show scores, video game OST's, epic trailer music and other fantasy folk music. She hosts a show known as "The Daydream Hour" to inspire others with this music genre. Her start as a DJ on WHUS started, however, with a show called "The Fantasy Realm" which was an interactive storytelling show that also featured this music genre. Though the show no longer airs on WHUS, it lives on through a podcast called "Tankards & Tales" which can be found on her website, DanielaSylmae.com. 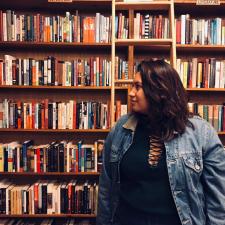