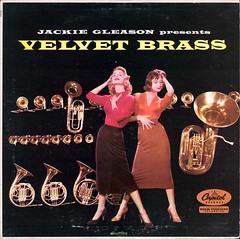 Comprising one half of WKCR's country programming, The Tennessee Border Show focuses on the masters of country music from the latter-half of the twentieth century. The show is also not afraid to delve back into country music forefathers, like Hank Williams and Jimmie Rodgers. Over the years, the show has established itself as a source for information about 'real' country music, where elsewhere, commercial country has had the effect of erasing the real music from the record. 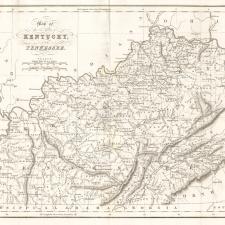