Marvin Rosen earned his B.A. in music and music education from TCNJ, M.M. in musicology from the Manhattan School of Music, and Ed.M. and Ed.D. in music education from Teachers College, Columbia University. He is a full time member of the piano faculty at Westminster Conservatory, and, in addition, teaches music history (Honors Music Program) and taught musical styles (Piano Pedagogy Certification Program until 2017). Passionate supporter of new music and women composers, he has presented many lectures and recitals and has recorded 2 CD's of piano music of Alan Hovhaness and a CD of Contemporary Music for Piano 4 Hands (with composer Jennifer Castellano). He is the author of the liner notes for a number of recordings featuring American music and In 2013 received the "Distinguished Musician Alumni Award" from TCNJ.

From 1997, he has been host and producer of the ASCAP winning weekly radio program “Classical Discoveries” on WPRB (103.3 FM). Marvin strives to present music that is mostly neglected by other radio stations with the focus on recently composed works.

Even though the program emphasizes the works of living composers, one can also find many lesser known works from earlier eras as well, especially the Medieval, Renaissance and Baroque periods, with occasional all early music specials titled “Treasures of Early Music.”

Over the years Marvin and Classical Discoveries has presented complete symphonies, oratorios, operas & other major works, world & American premiere broadcasts, live interviews, private non-commercial recordings of works by composers from all over the world, music before 1750 and Avant-Garde & electronic music not well known to the general public.

He has presented fourteen 24-26 hour live and hosted radio Marathons devoted to the music of the 21st Century (last two devoted to equal representation of men and women composers) as well as a 24 hour Alan Hovhaness Centennial marathon.

He has presented many special programs devoted to women composers and from 2004 the annual March series “In Praise of Woman” as well as many other annual programs and specials devoted to music of specific countries or regions and theme oriented specials.

Classical Discoveries audio files are available for 2 weeks at: http://www.classicaldiscoveries.org 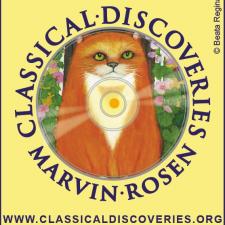 For the 24th year Classical Discoveries celebrates the New Year with light and joyful music in it's last annual holiday programs, “Shall We Dance”. 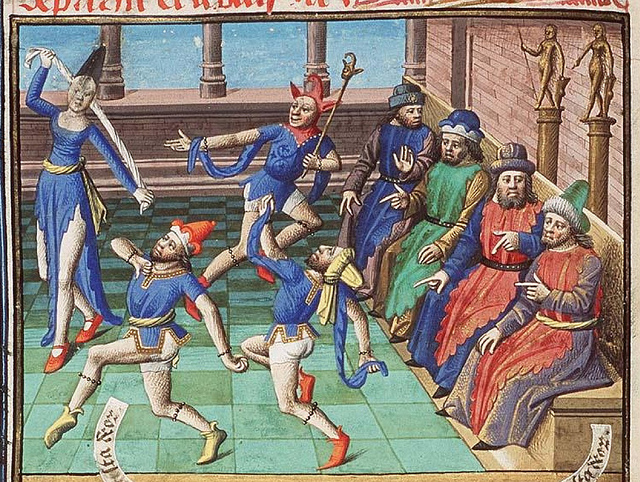 Over 100 living composers (including limited submissions) with an approximate equal representation of both men and women composers (hence 50/50 subtitle) will be broadcast during this 24 hour long event.

Over 100 living composers (including limited submissions) with an approximate equal representation of both men and women composers (hence 50/50 subtitle) will be broadcast during this 24 hour long event. 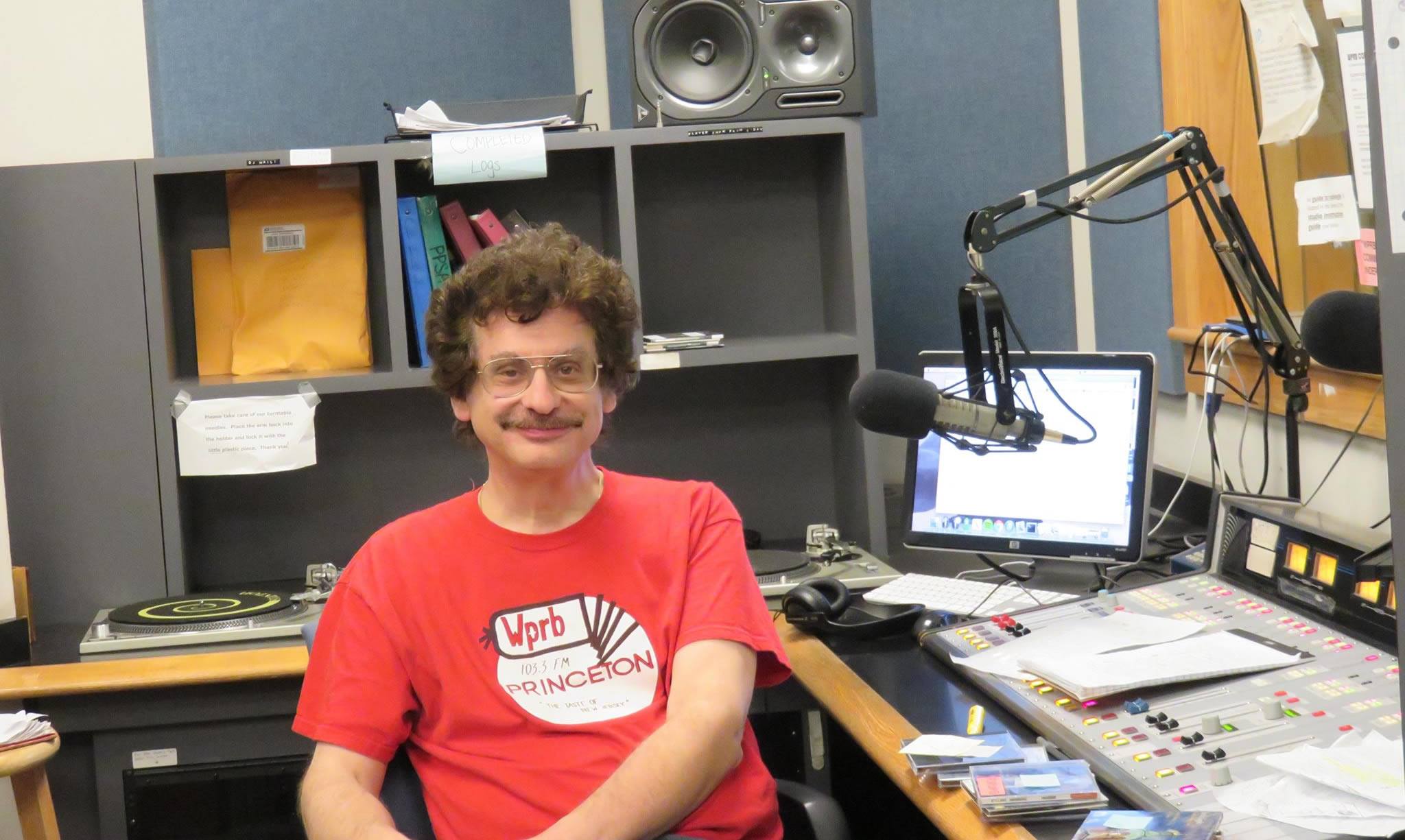 A MEDIEVAL, RENAISSANCE AND BAROQUE CHRISTMAS

This Wednesday morning, the 3rd program of its Christmas Trilogy and the 24th Annual program devoted to my favorite early music for the holiday season.

CHRISTMAS AROUND THE WORLD

Annual CHRISTMAS AROUND THE WORLD - the 2nd program of its Christmas Trilogy and the 24th Annual program devoted to my favorite music for the holiday season from around the word.

Music of the Americas

Classical Discoveries 24th Annual program celebrating the Thanksgiving Holiday with music of composers of the American Continent: Music of the Americas.

The final pieces in the series "New Music at the Time of the Pandemic" will air during this program.

During the course of this program you will also  hear more submissions of works composed during our current pandemic as follows:

Bearing Us up by American composer, Robert Strobel (1988- )

During the course of this program you will also be listening to several more submissions of works composed during our current pandemic as follows:

The Eden of Garden by American composer, George Korein

During the course of this program you will also be listening to several more submissions of works composed during our current pandemic as follows:

Spokes of Venus for voice and media by American composer, Joseph Dangerfield

“Classical Discoveries Goes to Washington” will feature works influenced in one way or another by current events. You will also hear several more submitted selections composed during our current pandemic as well as a number of compositions of tranquility and spiritual beauty which hopefully will provide some peace during these troubled times.  These works of spirituality will be aired in memory of those who have passed away due to Covid-19.

During the course of this program you will be listening to several more submissions of works composed during our current pandemic as follows:
FortEtude No. 3 by American composer, Eleanor Aversa
Toccata sopra Stella Caeli by Italian compposer, Carlotta Ferrari (1975- )
Soundtrack to the Marios Papageorgiou film, Shadows of the World, by Greek composer, Eleni Lomvardou
Everyone Sang by Ameriican composer, Kile Smith (1956- )

The main non-pandemic feature will be a complete performance of the just released "Liturgy of St. John Chrysostom" (2018) by American composer, Benedict Sheehan (1980- )

This is the first of several consecutive programs which will include your submissions of works written during the current pandemic and will include:

The main features of this program will be These Broken Wings (2008) by American composer, David Lang

Whole program devoted to music of Jewish inspiration in observance of the Jewish High Holy Days. The main feature of tomorrow mornings edition of Classical Discoveries will be a complete performance of "Requiem, Op. 59" by American composer, Arnold Rosner (1945-2013). This 10 movement work, dating from 1973, is non-sectarian and draws upon biblical texts, secular poetry by French, German and American writers, the Tibetan Book of the Dead and the Jewish liturgy, etc. This is a very appropriate work to air due to the many problems our world is currently facing. This unknown masterpiece was just released on the Toccata Classics label in its world premiere recording.