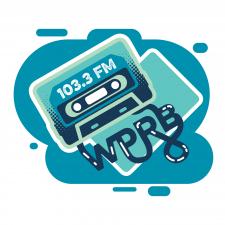 Songs inspired by warm-blooded vertebrates constituting the class Aves, characterised by feathers, toothless beaked jaws, the laying of hard-shelled eggs, a high metabolic rate, a four-chambered heart, and a strong yet lightweight skeleton.

"First, the disaster. Then the weeping. Then the outrage. And we are all too familiar with what comes next. After a few weeks, when the cameras are gone, when the ink on the editorials has dried, everything returns to business as usual. The health and the safety of America's coal miners, the men and women upon whom the Nation depends so much, is once again forgotten until the next disaster..."

The Valentines Hangover edition, serving you up two hours of songs about complicated, ambiguous, or nontraditional romance.

Serving up the best schist this side of the Trenton Prong

If you find earth boring, just the same old, same thing, come and sign on with Outer Spaceways, Incorporated.

A salute to the expanding universe. (Moon's haunted.)

The Great Chain of Being

Started from the bottom (of material qualities), now we here (in ontologically confused states.)

// Our task is to look at the world and see it whole. We see what our ancestors have always seen: a great Chain of Being which seems to divide naturally into four sections, four "kingdoms," as they used to be called: mineral, plant, animal, and human. This "was, in fact, until not much more than a century ago, probably the most widely familiar conception of the general scheme of things, of the constitutive pattern of the universe. " The Chain of Being can be seen as extending downward from the Highest to the lowest, or it can be seen as extending upward from the lowest to the Highest. The ancient view begins with the Divine and sees the downward Chain of Being as moving an ever-increasing distance from the Center, with a progressive loss of qualities. The modern view, largely influenced by the doctrine of evolution, tends to start with inanimate matter and to consider man the last link of the chain, as having evolved the widest range of useful qualities. For our purposes here, the direction of looking-upward or downward-is unimportant, and, in line with modern habits of thought, we shall start at the lowest level, the mineral kingdom, and consider the successive gain of qualities or powers as we move to the higher levels. //

E.F. Schumacher, A Guide for the Perplexed

It's not quite rain, it's not quite snow, but it's nature's way of telling you to stay inside and contemplate something. Music for warm fires under dark nights (feat. the Yule Log.)

The only holiday dedicated to the mid-20th century "scientific study of control and communication in the animal and the machine." 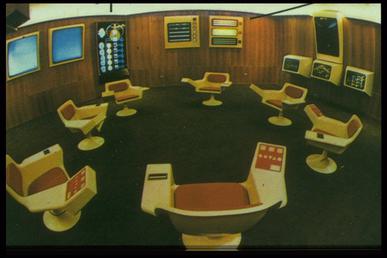 Two hours of songs about cats. That's it, that's the episode.

You're probably feeling the Dread anyway, so let's all face it together.

Hanging in there, gradually slogging through it, and eventually emerging as a battle-hardened difficult-to-kill thing with magnificent bedazzled armor.

Push your cart through our brightly lit aisles, and browse these deep-cut discounts on prime cuts of music. Guest-starring the British class system.