Radio for the Rest of Us

End of the Century

Under represented underground music from 1975 to 1999, the end of the century. What led to, and followed Songs from the Big Hair.

All the great punk from the late 70s, the Ramones, Dolls, early hip hop, and underground R&B of the mid-late70s, new wave through the 80s, and 90s, with Madchester, grunge, new jack swing, 90s techno, to the beginning of trance. 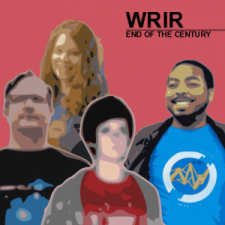 End of the Century with Harper

We're kicking off this years fourth of July by exploring the origins of stoner/doom metal from all the way back to the 70's with bands like Led Zeppelin and Black Sabbath, all the way through to the 90's with the sounds of Kyuss and Fu Manchu. Grab your boomboxes and your grills and join me this year for a headbanging, devil-horned experience like you wouldn't believe! 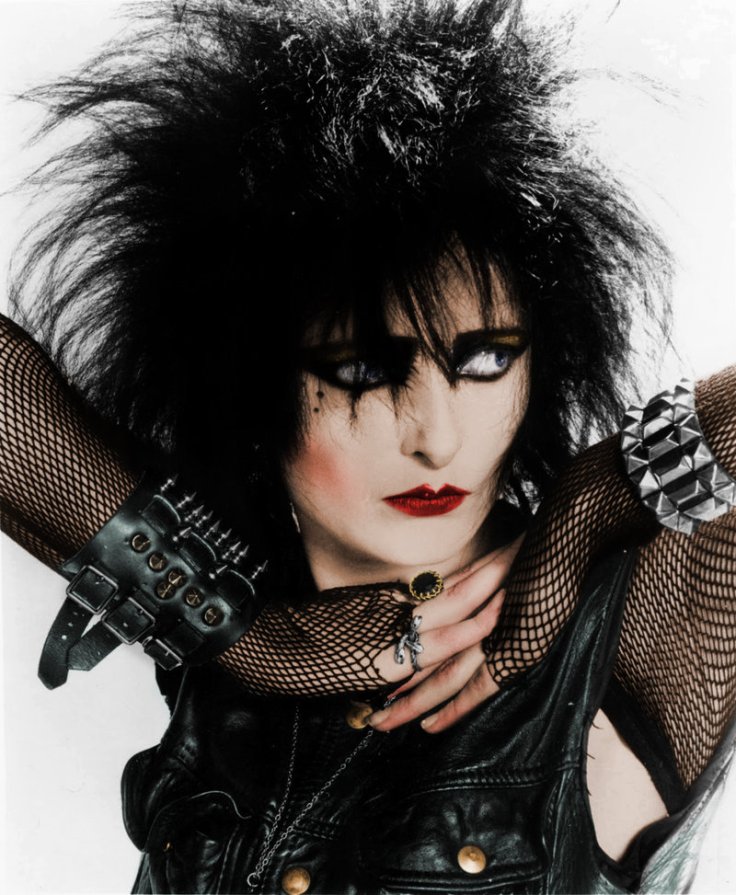 You are in my System

End of the Century! with Jess!!