The Snake on the Lake

Student Radio at the University of Wisconsin-Madison

Freak Scene host Randy B. has been involved in the Madison radio and music scene for over 30 years. His radio experience began at WSUM’s precursor, WLHA, a low power station in the lakeshore dorms. He then went on to do overnights at WOLX in Madison, and spent time as Music Director and host of the popular Friday afternoon Freak Scene show on WORT in the early-to-mid nineties. He moved Freak Scene to WSUM in 2004 and has been doing the show there on and off since then. Randy has also been a writer and editor for Night Sites and Sounds, Maximum Ink, and The Onion AV Club, and has played drums in numerous bands and projects including, currently, The German Art Students. 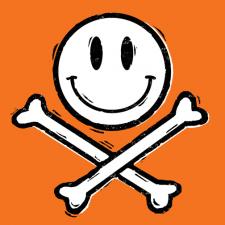