Century Song...a round trip whirlwind radio journey through the world of traditional music. From Native America to throat singing of Tuva...From the pan pipes of Peru to the pan pipes of the South Pacific...From the classical world of the Arabs to the classical courts of China...Irish jigs, Scandinavian Polskas, Pow-wows, and South India Bharata Natam...Sacred, Secular, and Ritual...There are no boundaries as we explore the traditional musics of the world. 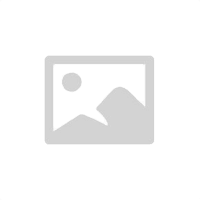